Washburn (Wisconsin) officials seek public input on a proposal to add up to 12 RV spaces and five tent pads to the campground at Thompson’s West End Park.

According to a report, Assistant City Administrator Tony Janisch said an engineering study estimated that it would cost $440,892 to fully develop an area near the park that is now used for overflow camping.

Under the plan, the site will be redeveloped to include five RV sites and five camping spots with water, power, and sanitary hookups and restroom and shower facilities. Fire rings, picnic tables, lighting, grills, and Wi-Fi routers for each site would also be added.

Another location for RV development is an open field adjacent to the park’s boat launch on Holman Lakeview Drive. At that location, a plan to add seven RV sites would cost an estimated $553,408.75.

If one or both of these proposed projects are approved, Janisch stated that the city would have to seek grants to help offset the development expenses.

City Council members authorized the study in January, and the plans were reviewed at the July 11 meeting.

In that meeting, the council voted to seek residents’ opinions at sessions sponsored by the city’s park committee. They are planned for Tuesday, August 23, and Tuesday, August 30.

City Council Member Jenifer Maziasz, who also serves as chairwoman of the city’s Park Committee, said the sessions would provide a quick overview of the proposals and gather feedback.

“Thompson’s West End Park and Memorial Park are both getting extreme use, particularly in the past couple of years, as people are getting outside more because of the pandemic,” Maziasz said.

“Almost anytime you can see people in our overflow area. Last weekend it was jam-packed with tents and campers.”

“At West End, it was always not unheard of to be full on the weekends, but in 2020 and 2021, both of our campgrounds were full every single day, all of July and half of August, even on days like Wednesday, which before the pandemic was unheard of,” he said. 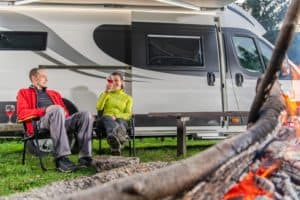 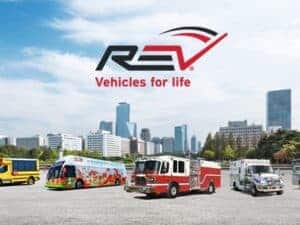 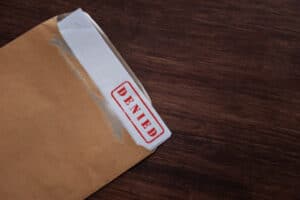 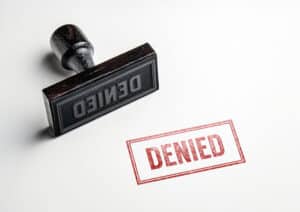 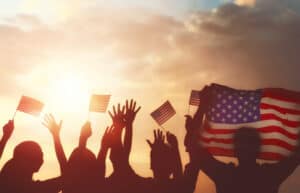